Exhaust Gas Re circulation is one of the technologies that can be utilized to reduce NOx (nitrogen oxides) (hereafter referred to as "EGR").

EGR reduces NOx emissions by lowering the combustion temperature by reducing the amount of oxygen in the cylinder, which is an efficient procedure for reducing NOx.

EGR (Exhaust Gas Re-circulation) is a technology that reduces NOx emissions from engines. A portion of the air is replaced by carbon dioxide when exhaust gases are recirculated into the engine cylinders. The reduced amount of oxygen in this process lowers the combustion temperature, which minimizes the amount of nitrogen oxides produced. 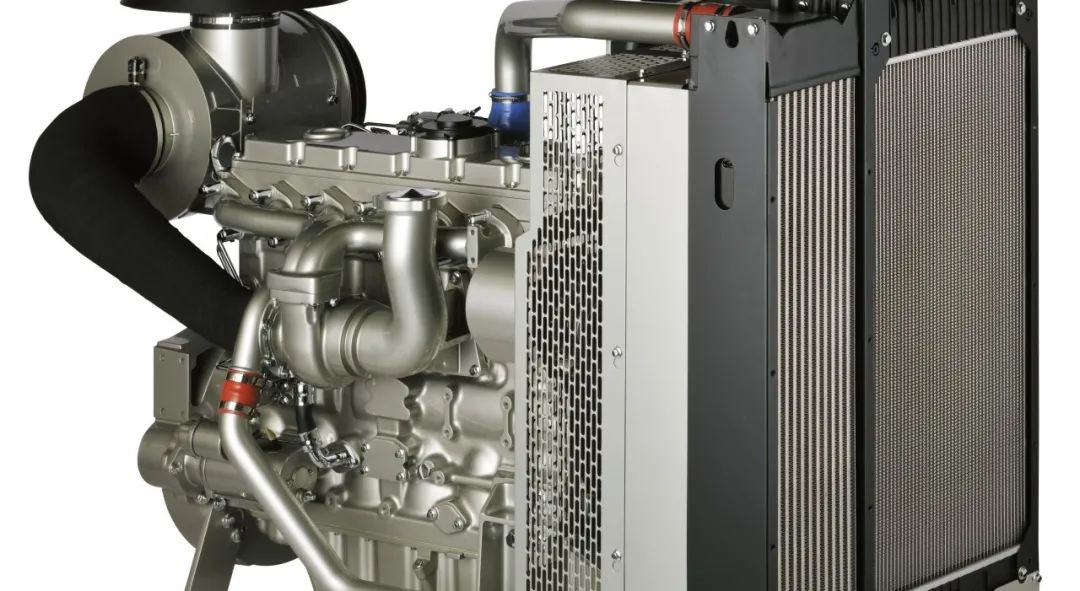 Exhaust gases can either be cooled outside and routed into the intake manifold, or they can be regulated internally through the camshaft.