The  updated China IV standards will phase in from December 2022 for all diesel nonroad equipment with engine sizes smaller than 560kW, and for diesel three-wheeler  trucks.2 In addition, the MEE released Emissions Control Technical Requirements  of Non-Road Diesel Mobile Machinery (HJ 1014-2020) as supplemental guidance  regarding technical specifications. 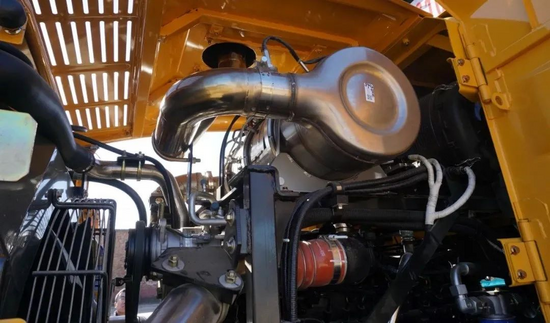 As the market for non-road equipment in China has grown, so have tailpipe emissions.  By 2019, the country’s stock of construction equipment had reached about eight  million units and agricultural equipment totaled about 40 million units. Those two  segments account for about 90% of the non-road market.4 Nitrogen oxide (NOx)  emissions from construction and agricultural equipment reached more than 3.3  million tons in 2019, and particulate matter (PM) emissions totaled some 0.2 million  tons.5 That equates to almost 56% of the PM emitted by all mobile sources. For  comparison, the 340 million on-road vehicles contributed 24% of total PM emissions.